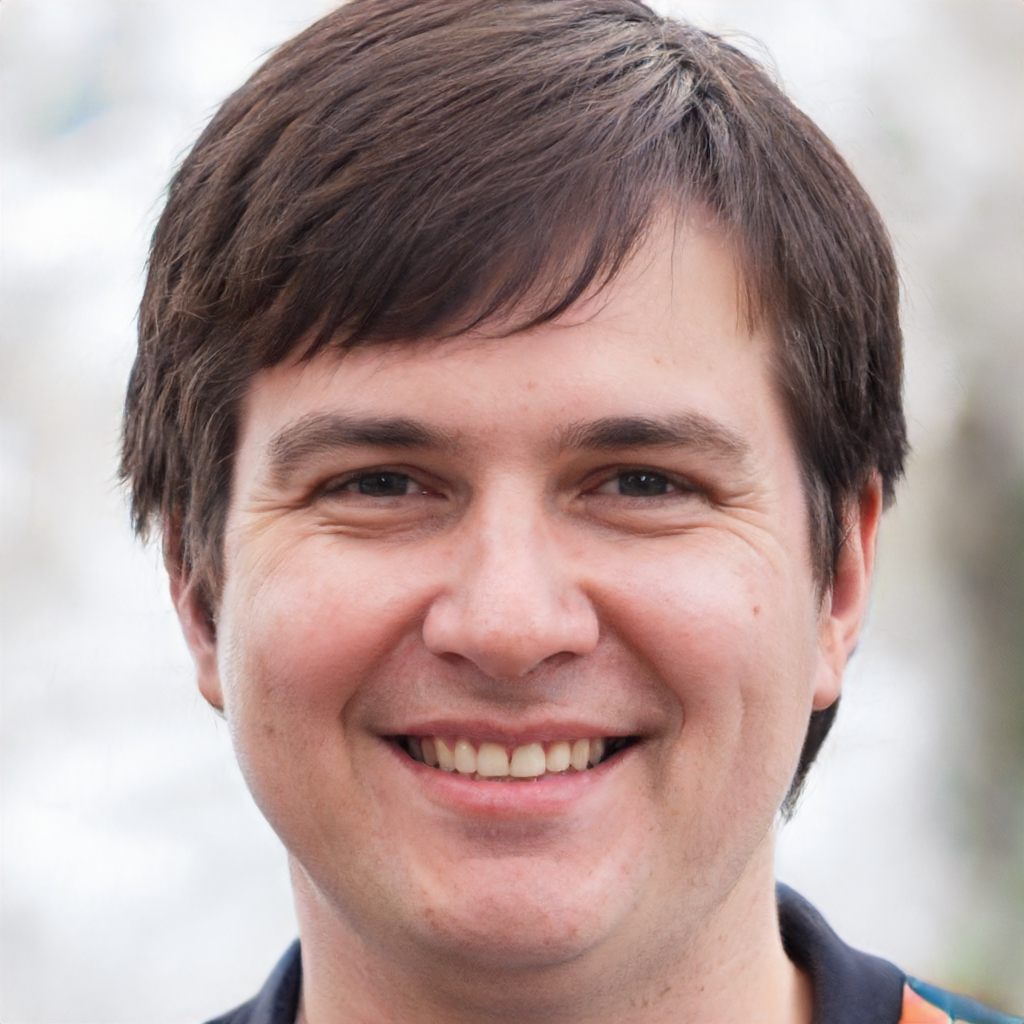 NEW YORK — Ever since April of last year, Yosef Block has bided his time.

It all started in January 2020, when Block received an invitation from Pew in the mail, asking him to participate in an online survey of the American public. As an incentive and token of appreciation, they gave him a $2 bill. But Block didn’t sit down to take the survey at first, although, “I thought [the $2 bill] had nice novelty value.”

After two subsequent nudges in the mail, Block finally went online take Pew’s survey in April. Upon completing the short series of questions directed at the general public, he was redirected to a survey of Jewish Americans.

“Immediately I remembered the buzz around [the Pew 2013 survey.] I thought, ‘Oh, this is it! They’re doing it again! People had hot takes for like three years afterwards. I’d better screenshot this.’” Upon completion of the survey, Block received $10 in cash, in addition to the $2 bill he had received as an advance incentive. 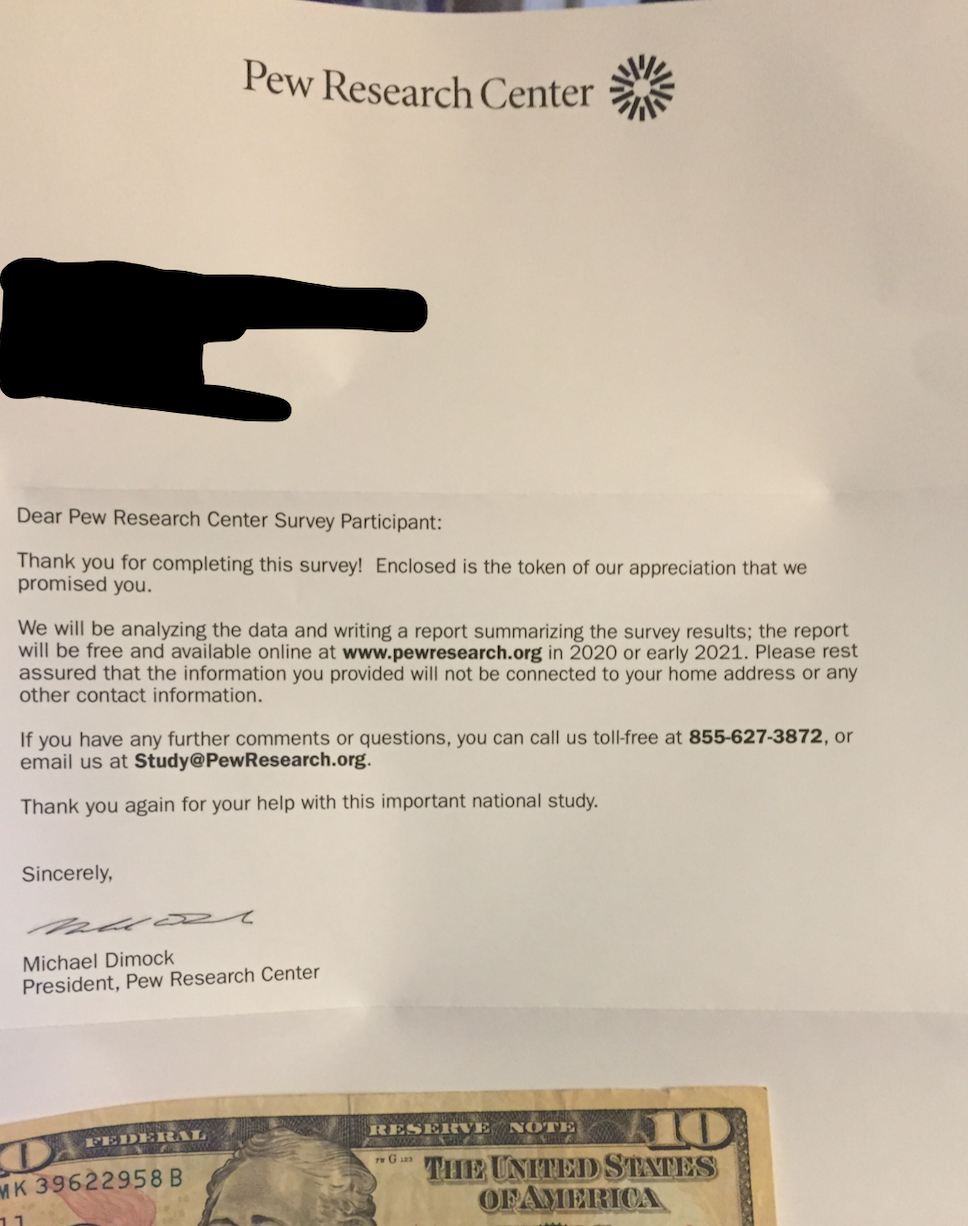 Block hasn’t released the screenshots until now because he did not know if the survey was still ongoing.

“I felt like it would be unethical to release the screenshots before I knew Pew was finished conducting the survey. Like for a politically charged question on the survey, if a significant segment of the public hears that question is being asked, that might affect the response rates in a way that would be impossible to control for.”

But now that the survey is officially over, Block wants to capitalize on his luck, diligent screenshotting, and the increasing hype on Jewish social media. And he thinks his plan has much more novelty value than the $2 bills Pew sends out.

“My friend Isaac suggested the idea of auctioning off the screenshots as non-fungible tokens (NFTs),” says Block, who was immediately sold on the idea. “Originally I was just going to do a conventional auction, but I’ve dabbled in crypto during the pandemic, and this seemed like a great opportunity.”

The auctions — which will accept bids in the form of Ethereum, a type of cryptocurrency — will close on Friday at noon, which Block feels is the optimal lead time before the official results are released on Tuesday, May 11.

“I want the hype to build up, because people are still hearing about [the survey release.] But on the other hand, if I wait too late — people won’t care because the survey will be released soon anyway,” he said. “So I want to give people the inside scoop far enough in advance for it to have value.”

While typically NFT buyers are able to see a visual representation of the file they are purchasing, due to the nature of Block’s product, he will blur the text and only reveal the unaltered images upon purchase.

And instead of auctioning off his approximately sixty screenshots of questions individually (“I realize that’s risky — you might pay money to get a boring question you know will be asked, like denominational affiliation.”) — Block will bundle the questions into five categories: Jewish identity/ritual practice, demographic information, opinions on intra-communal issues (e.g. intermarriage), opinions on domestic political issues, and opinions on Israel.

“I don’t have the answers, but I do have the questions. Does anyone care what the answers are, anyway?”